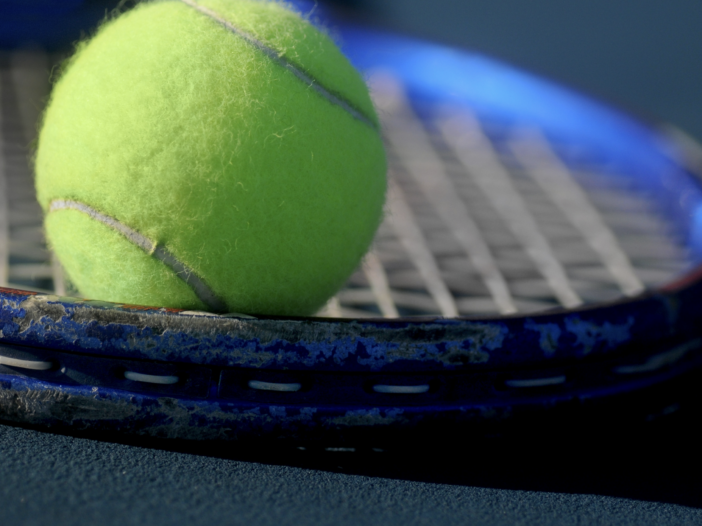 In the past few months, I’ve taken on playing tennis again as a way to get cardio and have some fun with friends. While I played high school tennis and very sporadically after graduation, I’d say that it’s been a good 15 years since I played consistently. Recently, during a morning lesson, our ever-patient instructor had us playing a practice doubles match with my teammates which was both challenging and fun! Afterwards, while reflecting on what made the match successful it became clear to me that communication itself was at the core of having a successful match. Just like in business and great team dynamics, it was how well you were synced up to your partner(s) and how we supported each other throughout the game that made the difference!

When you’re playing a doubles match, the need to communicate about who’s getting the ball or who “has it” is a critical aspect to a fully functioning duo. There were several moments during our set where I assumed my teammate would get the ball because it seemed to be more in her court and we both watched as the ball bounced away, untouched. How many times in your work life have you assumed someone was responsible for next steps or would do a task for a project and it didn’t happen? Both parties involved need to assume responsibility for what was communicated and what wasn’t and what assumptions were formed. In today’s fast-paced world, we are operating out of assumptions more than ever before. Just as important, we need to be overly communicative when you’ve known your colleagues or peers for a long time.

We also were learning how we each play and how to best support one another while being responsible for our piece of the court. I thought that because I knew my teammate well, that we would just “get it” and do what we needed to do for success. It was yet another reminder that as a leader, it’s important to provide feedback and clarity at all times. This also applies when you’re working on teams. As a team member or a lead of a team, you need to constantly communicate your expectations and provide support to your team. The support will also look different depending on the strengths of who you’re working with. As it turns out, successful tennis matches and teamwork takes intentionality and lots of communication. 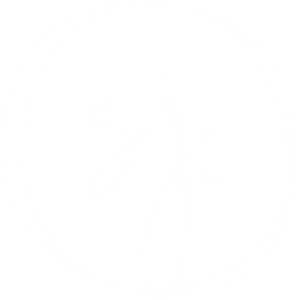